Back in the late 1960’s a German named Gert F Koelbel, invented an exercise device called the Tensolator — which later on was renamed the —  Bullworker.

This device was based on using the principles of Isometrics or Static Contraction. Bullworker sales took off like a turbo charged skyrocket, reaching sales of 4 million by the middle of the 1980’s.

To learn more about the Bullworker please visit:

What’s remarkable about this is that they never used TV advertising. The Bullworker was mostly sold from ads in comic books, some wrestling and bodybuilding magazines.

The Greatest of All Time

Even the “Greatest” Muhammad Ali– used the Bull Worker exerciser and became one of their spokes model. Our current Governor of California Arnold “The Terminator” Schwarzenegger also used and modeled for the Bullworker X5

In addition the German Olympic Power Lifting team of that time trained with the Bullworker and some feel that the incredible results and medals they achieved was mostly due to their Bullworker training.

The most visible proponent of the Bullworker was actually Bruce Lee who at that time was a weight-training fanatic, until he injured his back doing an exercise called “Good Mornings.”

You don’t know what a “good morning” is?  Let me describe the movement.

Today no one should do that exercise since it has been recognized as a very dangerous exercise to perform.

Perhaps it’s nostalgia but this isometric exerciser is making a strong comeback. As the cost of getting in good physical condition keeps climbing with expensive home gym equipment and overpriced commercial gyms —  more and more people are turning towards these low-cost fitness equipment.

This simple device which has recently been redesigned and updated for the 21st century can now allow you to isperform more than 82 health club quality exercises and offers a resistance level from 5 pounds to 600 pounds.

So why haven’t you heard of this muscle building miracle? You can change that now. 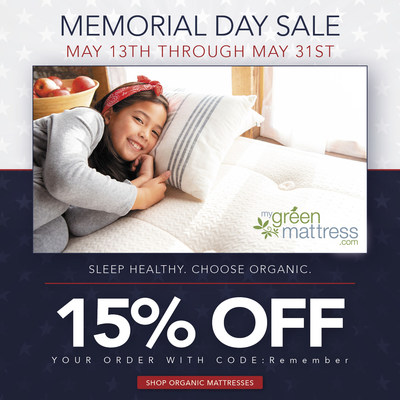