Skip to content
By Terry Cochran It happened again – an infant tragically died in a Nebraska hospital...

It happened again – an infant tragically died in a Nebraska hospital because of an overdose of the blood thinner heparin.

The tragic death of 23-month-old Almariah Duque on April 2, 2010 is one in a series of infant deaths or near-death episodes caused by hospital personnel administering the wrong dose of heparin, among them being:

Almariah Duque was taken to the Nebraska Medical Center in Omaha for a liver, kidney and bowel transplant in December 2009. After suffering from an infection in February 2010 Almariah returned to the hospital for treatment and died from what the hospital admitted was likely caused by an overdose of heparin.

Heparin is commonly administered after surgery or, in Almariah’s case, during kidney dialysis to keep blood in IV lines from clotting. But an incorrect dosage can lead to immediate consequences because a patient can quickly start bleeding internally. Some hospitals stopped using Heparin on infants in 2008, substituting a saline solution as a lower-risk alternative.

The accidental overdose of Almariah Duque is one of about 1.5 million medical mistakes made in the U.S. every year.

And, according to a United States Pharmacopeia study released in March 2007, children are almost three times as likely as adults to be harmed by medical mistakes.

The Quaid twins, Thomas Boone and Zoe Grace, were given 1,000 times the normal concentration of Heparin, a blood thinner used to prevent clots, at Cedars-Sinai Medical Center in Los Angeles, on November 19, 2007. The twins were born November 8, 2007.

The Quaids filed a lawsuit on December 4, 2007, in Cook County, Illinois, Circuit Court against the makers of Heparin claiming Baxter Healthcare Corp. was negligent in packaging different doses of the drug in similar vials with blue backgrounds. In December 2008 the Quaids settled the lawsuit for $750,000. The hospital also was fined $25,000 by the California Department of Public Health for the overdose.

“My experience in private practice includes several instances of parents coming to me because their babies had been harmed while under hospital care,” says Lynn Foley, a senior partner in my law firm who is an RN specializing in medical malpractice. “To protect the child’s economic future, and to provide lifetime care, I have advised parents to bring legal action. There also are times when the purpose of a lawsuit is to prevent future harm happening to other babies and that was the motive of the Quaid’s lawsuit against the manufacturers of Heparin.”

The Institute for Safe Medication Practices lists anti-coagulants, including Heparin, as high-alert medications, because they have “a heightened risk of causing significant patient harm” when used in error.” The Quaid twins survived the massive overdose and are now doing well, according to a family spokesman, but too many similar victims are not as fortunate.

In 2006 three babies died at an Indianapolis hospital after a pharmacy technician stocked a medicine cabinet with vials containing Heparin with a concentration 1,000 times stronger than what was normally kept there. Nurses didn’t check the label and administered the wrong dosage. The Quaid lawsuit filed Dec. 4 says Baxter Healthcare should have recalled the large-dosage vials after the Indianapolis deaths.

Baxter Healthcare Corp. had been aware of the potential overdose problem with Heparin long before the overdose to the Quaid twins was administered. On February 6, 2007, Baxter sent a Safety Alert to its healthcare provider network about a potential life threatening medication error of its two Heparin products – the Heparin Sodium injection with 10,000 units per milligram and the HEP-LOCK U/P injection with 10 units per milligram.

In that alert Baxter admitted it was “aware of fatal medication errors that have occurred when two Heparin products with shades of blue labeling were mistaken for each other.”

The alert made mention of three infant deaths that had occurred because the higher dose was “inadvertently administered.”

Baxter issued a reminder to healthcare professionals which could have avoided the totally unnecessary overdose to the Quaid twins and which also contains some sound general procedures to follow before administering other medications. The reminder noted:

Given the existence of this clearly worded Safety Alert from Baxter, the Quaids attorney (Susan E. Loggans & Associates, P.C.) rightly asserted that Baxter is negligent because it failed to recall and failed to repackage products it knew were life-threatening.

Baxter’s failure to recall or repackage may seem incredible to many but, unfortunately, this behavior is repeated far too often by pharmaceuticals whose hunger for profits prevents them from spending money to recall or repackage products known to be potentially life-threatening. For that and other reasons, healthcare consumers will continue to need the services of medical malpractice legal specialists who will advocate for them and protect them from unthinking and careless hospitals and healthcare professionals.

Most people do not realize that more than 700,000 Americans die each year because of medical mistakes. Victims need an attorney to uncover the truth because most medical malpractice mistakes are covered up by doctors and hospitals.  As an attorney and Registered Nurse my knowledge and insight of the operating room as well as the courtroom has proved beneficial in bringing well-deserved justice to victims of tragic medical mistakes. 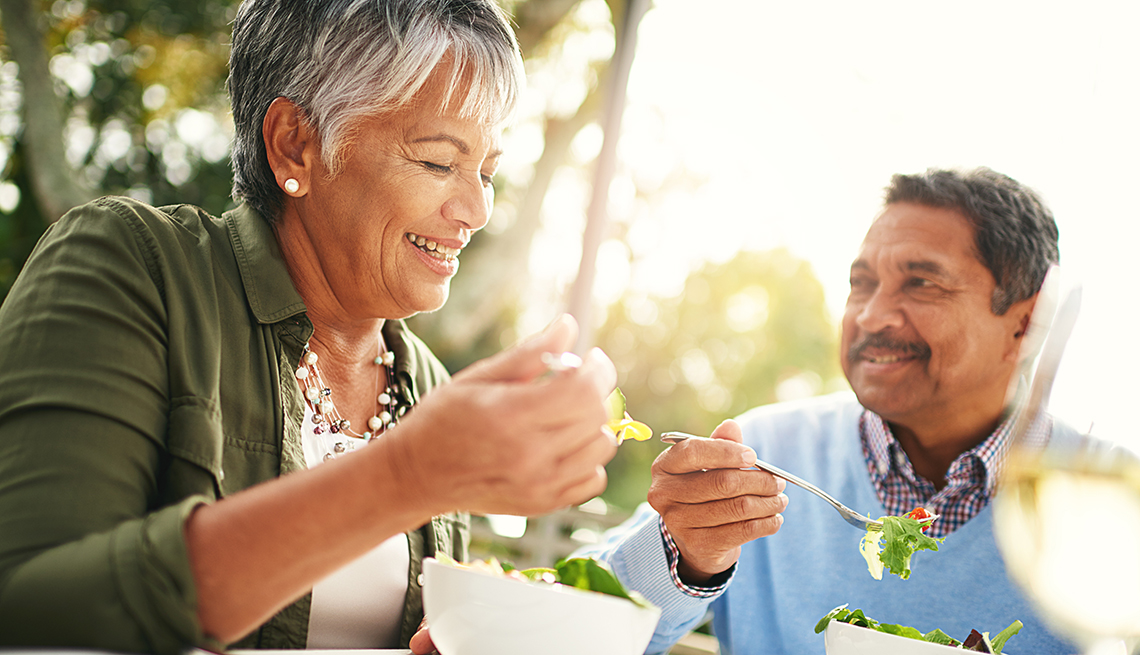 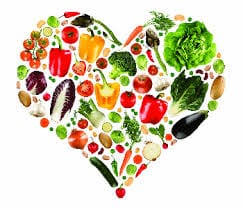