Skip to content
Los Angeles often referred to by its initials, L.A., is the second most populated city...

Los Angeles often referred to by its initials, L.A., is the second most populated city in the United States and the largest in California. Los Angeles is one of the biggest economic, tourist and cultural centers in the U.S. if not the world. To give you some idea of how big LA really is, the LA five-county area has the world’s 11th largest economy in gross domestic product, ahead of the Netherlands, South Korea, and Mexico. As a manufacturing center LA ranks second in the country, only behind Chicago, and ahead of Detroit, New York, Philadelphia, and Minneapolis. On the basis of population alone, Los Angeles County would be the ninth largest state in the United States.

Just like other major metropolitan areas around the world, LA has its share of problems related to drug and alcohol abuse and addiction. According to the County of Los Angeles Substance Abuse Prevention and Control factsheet (http://publichealth.lacounty.gov/sapc/FactSheet/AlcoholFactSheet.pdf) published in October 2010, the estimated annual economic impact of alcohol use in Los Angeles County is $10.8 billion. This cost includes: Illness ($5.4 billion), Traffic (DUI; $2.0 billion), Other Injury ($1.0 billion), and Crime ($2.4 billion). In 2007, there were 203,866 DUI arrests in California. In 2007, there were 42,736 DUI arrests in Los Angeles County alone. In 2008, there were 258 alcohol-involved fatal collisions in Los Angeles County and 4,832 alcohol-involved injury collisions.

Fortunately the Los Angeles area also has a myriad of drug rehabilitation and alcohol treatment options for those seeking professional assistance with drug or alcohol problems. According to the national directory of drug and alcohol resources provided by the Substance Abuse and Mental Health Services Association or SAMHSA (http://dasis3.samhsa.gov/), there is a total of 429 drug and alcohol rehab programs in Los Angeles County. In the SAMHSA directory, LA County has 83 drug and alcohol detoxification centers, 41 methadone maintenance programs, 40 methadone detox centers, 53 halfway house facilities, 44 that use buprenorphine in treatment, 332 outpatient treatment programs, 82 programs that offer partial hospitalization, 64 residential short-term treatment centers, 134 residential long-term treatment centers, and 10 programs that provide hospital inpatient services. 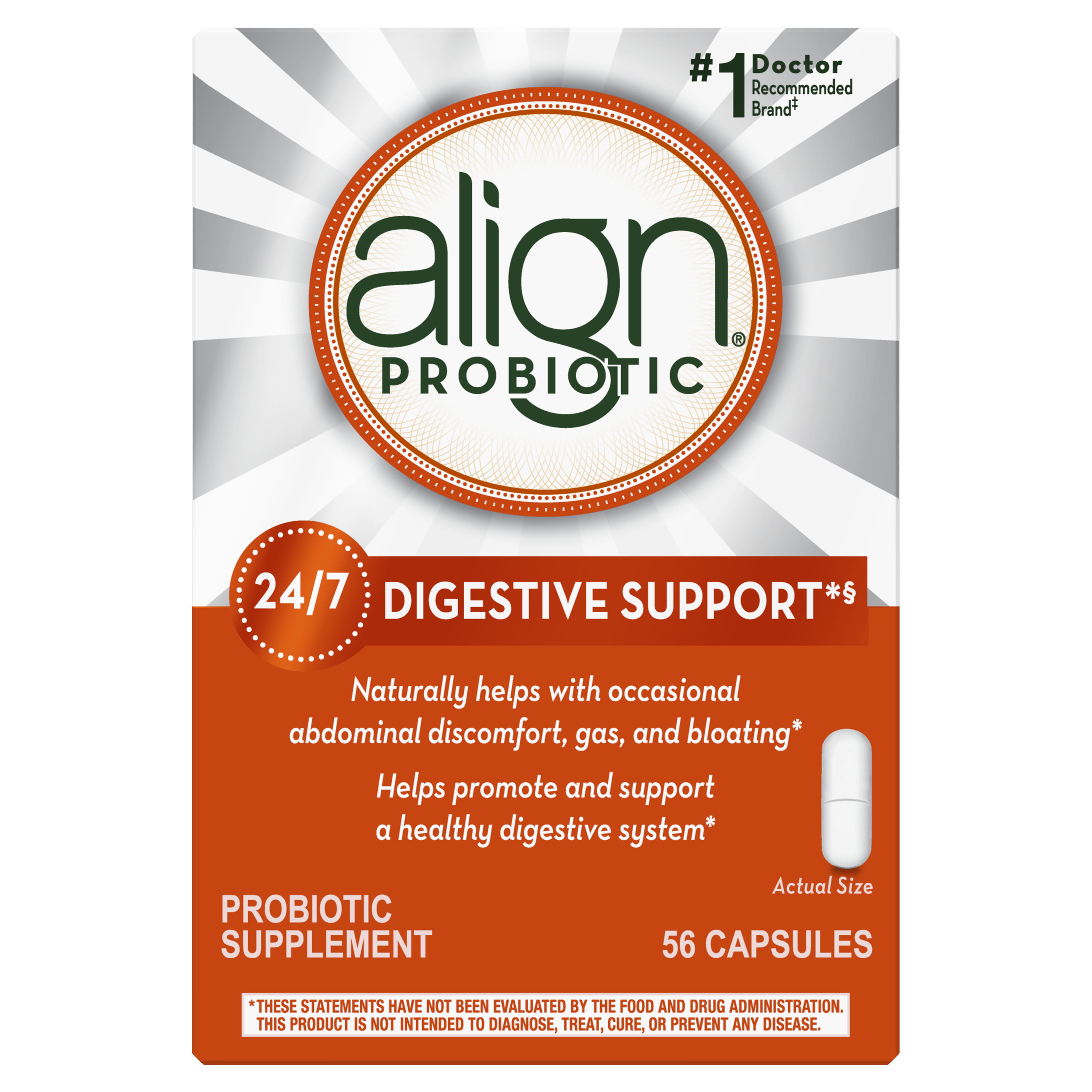 How To Live A Wholesome Life-style (With Footage)