Skip to content
A recent survey by U.S. News and World Report ranks the top hospitals in the...

A recent survey by U.S. News and World Report ranks the top hospitals in the United States. The 2009 rankings are based on several factors, including the hospital’s mortality index: How good are they at keeping their patients alive? Obviously, patients are very interested in that statistic; but health insurers also want to know when they are determining which hospitals to include in their network. Hospitals included in major health insurance companies’ plans will see more customers and revenue than those out-of-network. A positive reputation among doctors is greatly coveted and also plays a large role in a hospital’s rank, since medical professionals are presumably more knowledgeable and better able to judge their quality. Other elements of a high-quality hospital are the availability of advanced medical technology, its experience in certain specialties, the quality and ratio of nursing staff, and other patient services. Finally, top hospitals take great care to keep their patients as safe as possible. After all, nobody–especially an insurer–wants to pay to fix another hospital’s mistakes.

So which hospitals are the best in America, and why? For one thing, they are renowned for their practices in at least six specialties, making them national destinations for quality health care. They are also renowned for their success in dealing with a large volume of complex medical conditions. Many top hospitals are centered in the Northeast, maybe because the region has long been a hub of educatio n and industry innovation. However, there are also highly ranked hospitals in the Midwest, South, and along the West Coast. If health insurance companies are willing to pay for an expensive treatment, they would prefer to reduce the risk by going to one of these well-renowned facilities.

Bonus: Duke University Medical Center in Durham, North Carolina tied for tenth place on the U.S. News Best Hospitals list. It’s in the top 10 hospitals for several specialties, including cancer and geriatric care. Its home is part of the state’s famous Research Triangle, known for scientific research. Look for it to move up the rankings in future years.

The possibility of healthcare reform may play a role in future years’ versions of this list. Some facilities might struggle with efficiency if an expansion of the insured results in more hospital visitors. If a government-run public option passes, reimbursements to hospitals will likely decrease from what they currently receive from HMOs and PPOs. (Some physicians and hospitals have spoken out against Medicare–which has been proposed as the basis for a public insurance market–because they claim its reimbursement rates are too low and would not allow them to stay in business.) The results might include cuts in research and development budgets, as well as the acquisition of the newest, most state-of-the-art technologies. Others may be better able to deal with the changing market.

Don’t worry if none of these hospitals are in your area. Despite occasional news reports of hospital billing errors, battles with health insurance, and tragic medical mistakes, hospitals in America are highly regulated, and most have clean facilities and caring, competent staff.

Coconut Oil Works Amazing for Inflammation and Dozens of Other Issues

Immune-boosting foodstuff: Make these additions to your meals for a healthy way of life – fitness 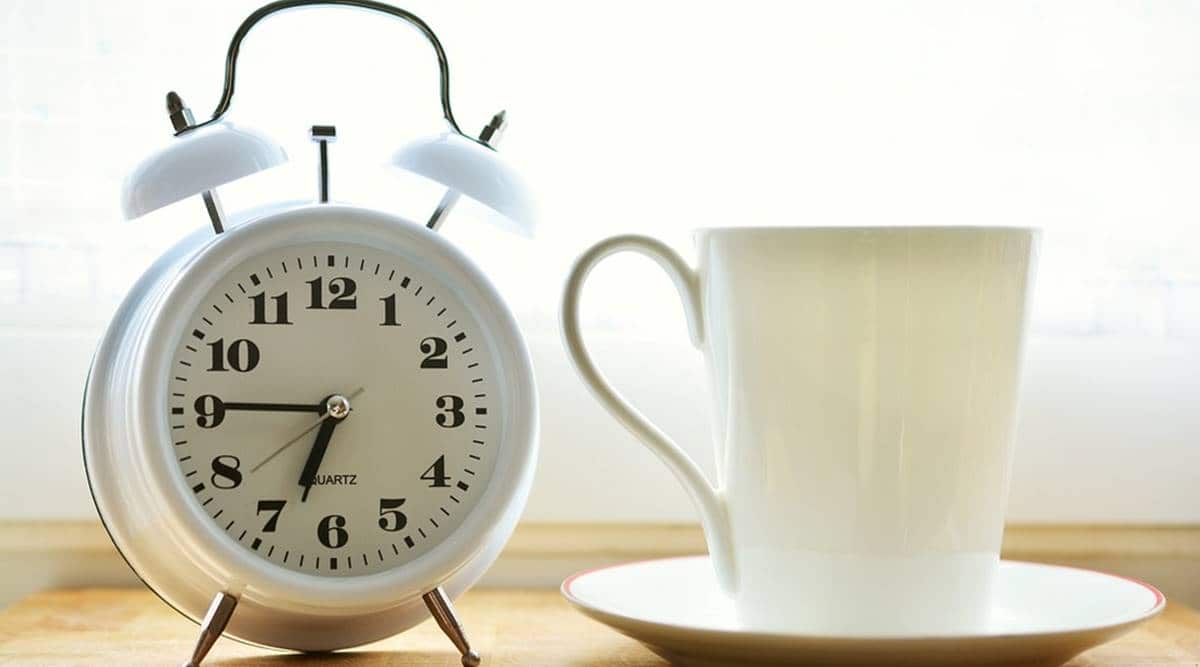 Early growing for a healthy, wealthy existence: Myth or reality?

Coconut Oil Works Amazing for Inflammation and Dozens of Other Issues

Immune-boosting foodstuff: Make these additions to your meals for a healthy way of life – fitness